Adobe Rose in the News 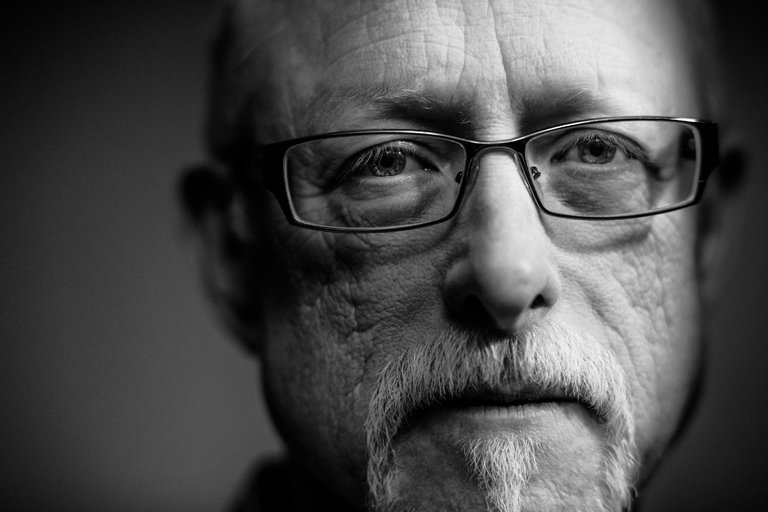 The Rose has achieved its first national recognition! As reported on February 5th in The New York Times, The Adobe Rose is one of the first five theatres nationwide working with Pulitzer Prize and Tony Award winning playwright Robert Schenkkan to produce his newest searing drama Building the Wall late this spring. We are incredibly excited and honored by this opportunity. More information is coming soon, so stay tuned! Read the article below! NY Times 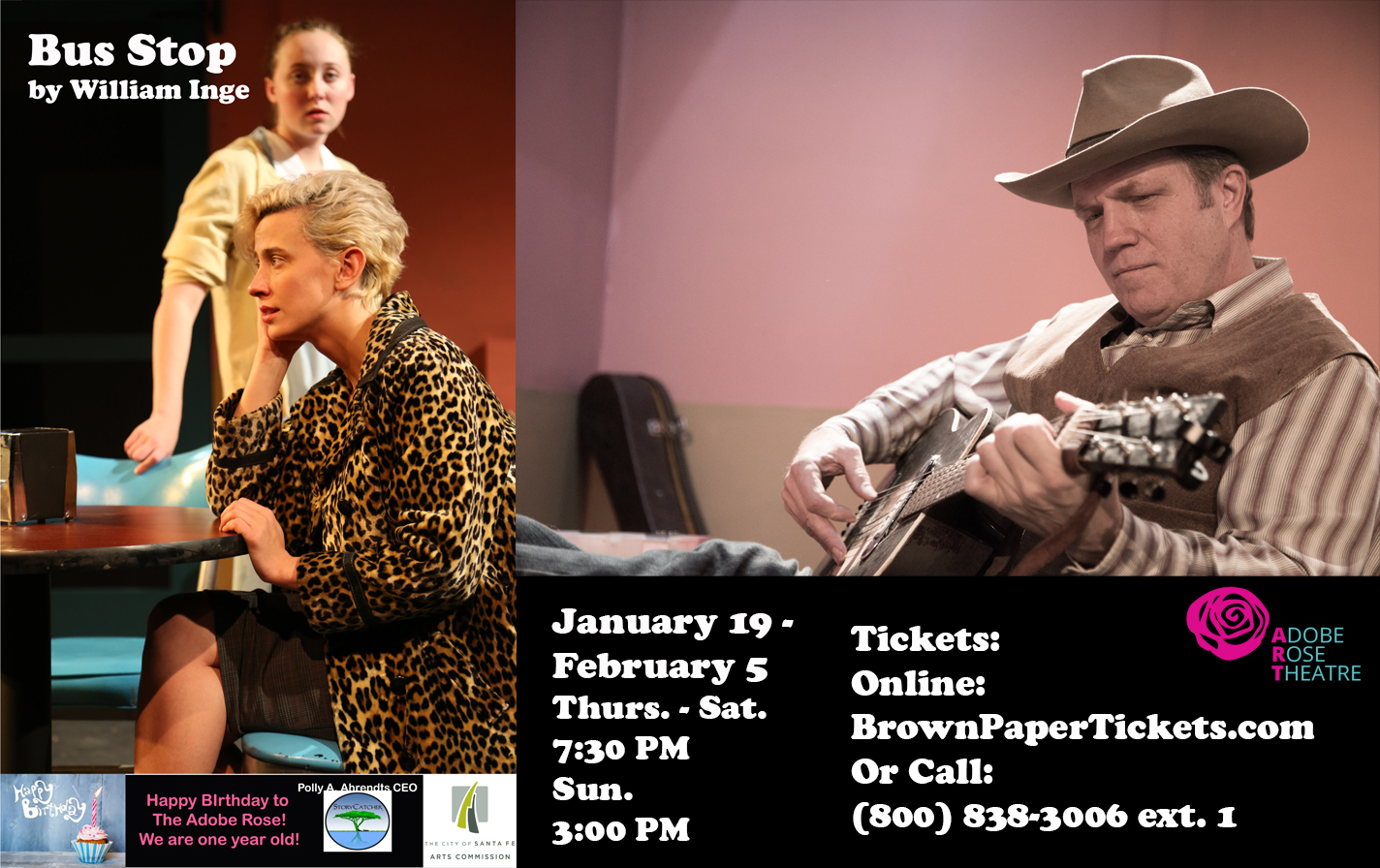 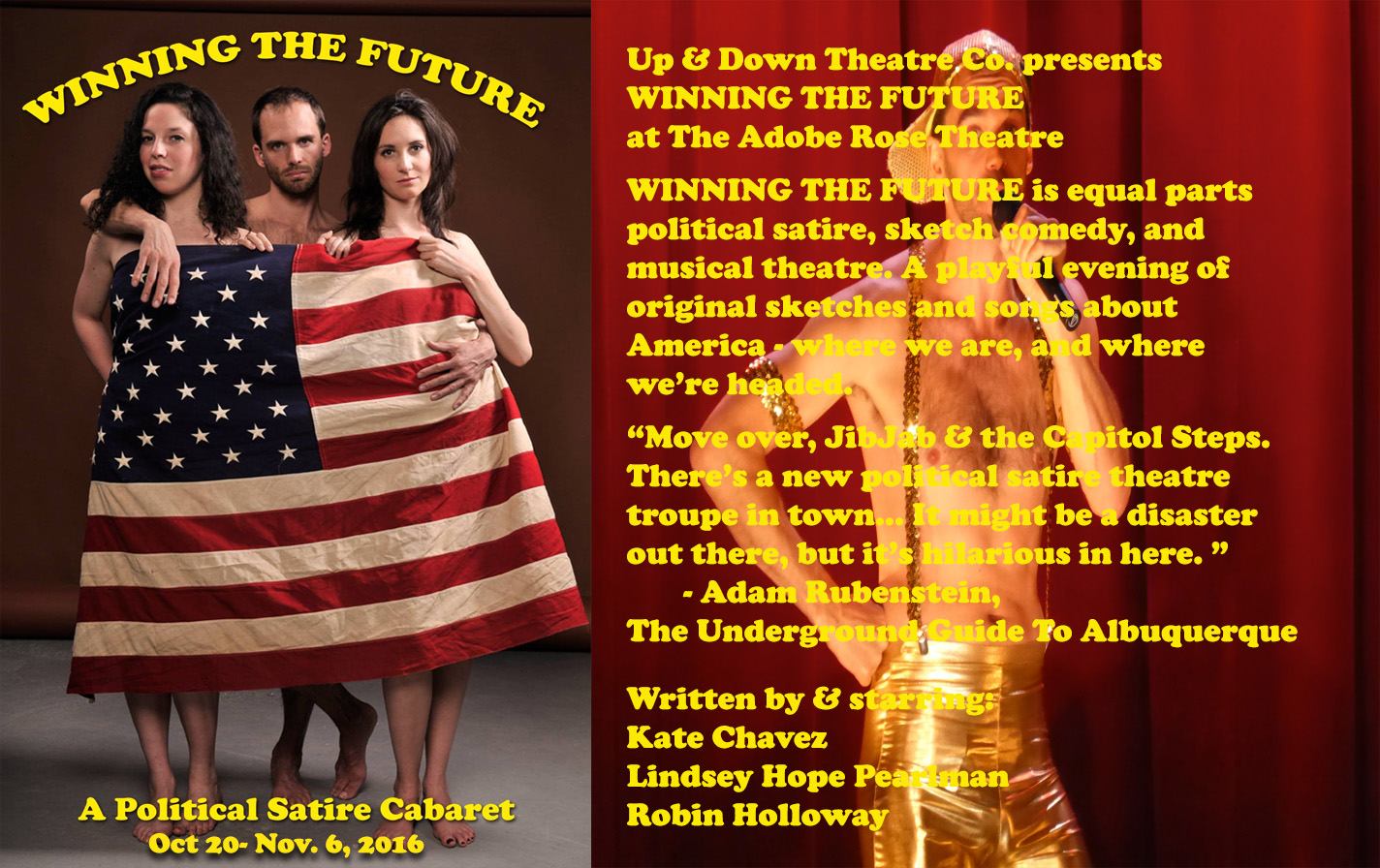 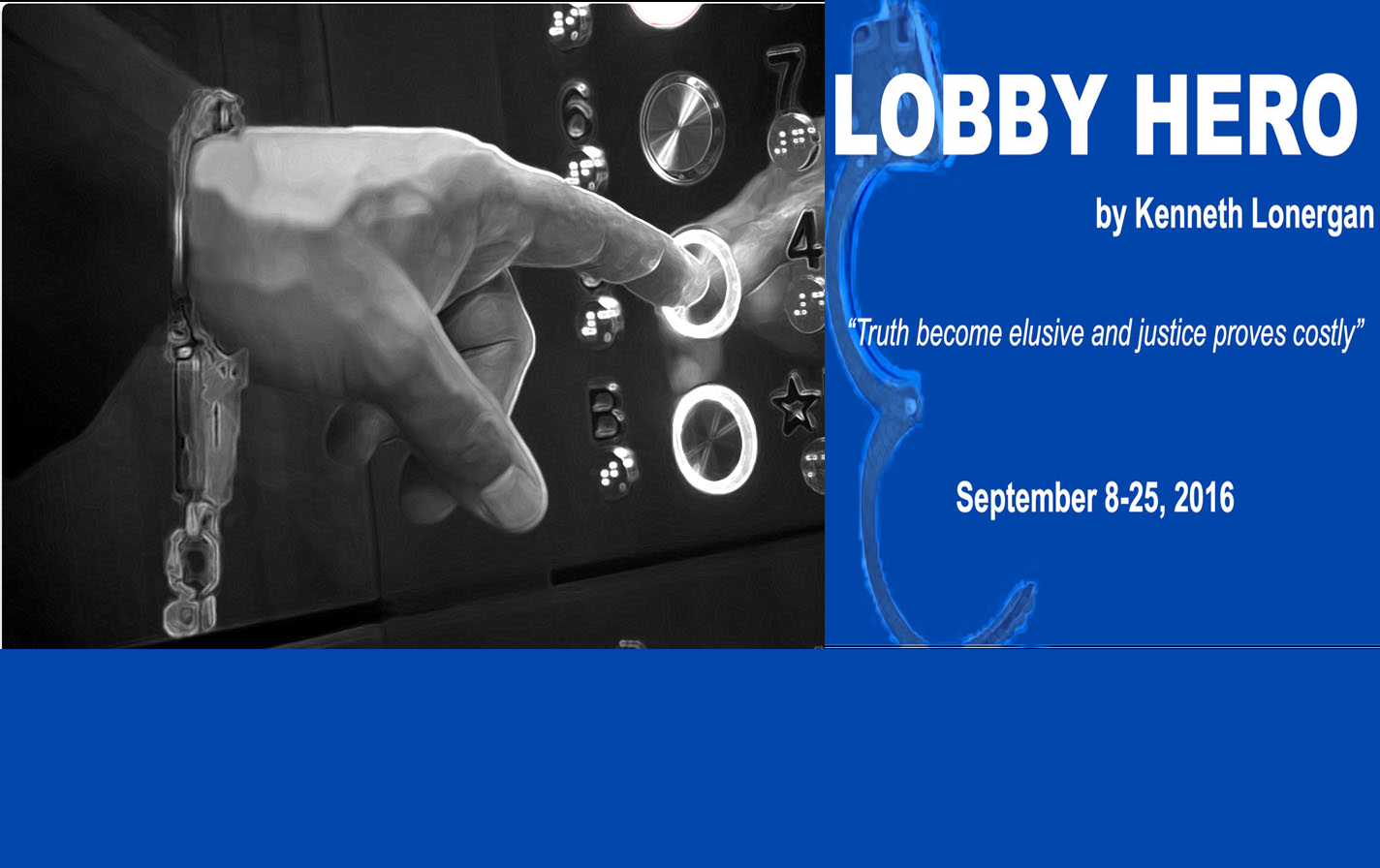 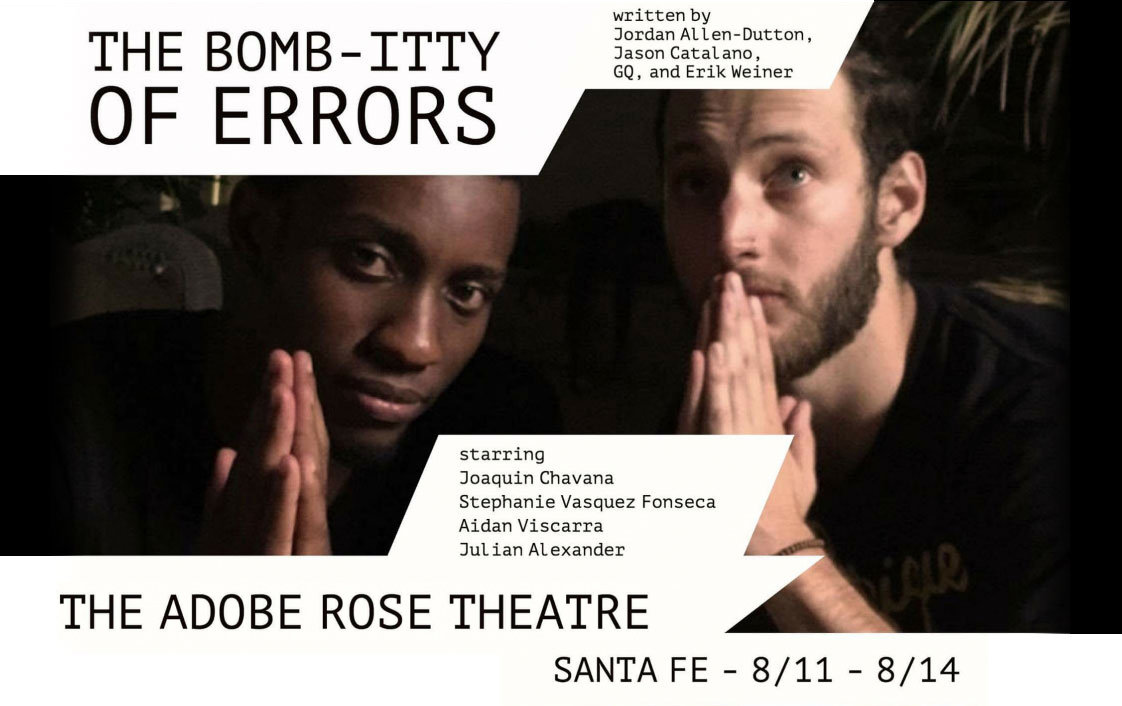 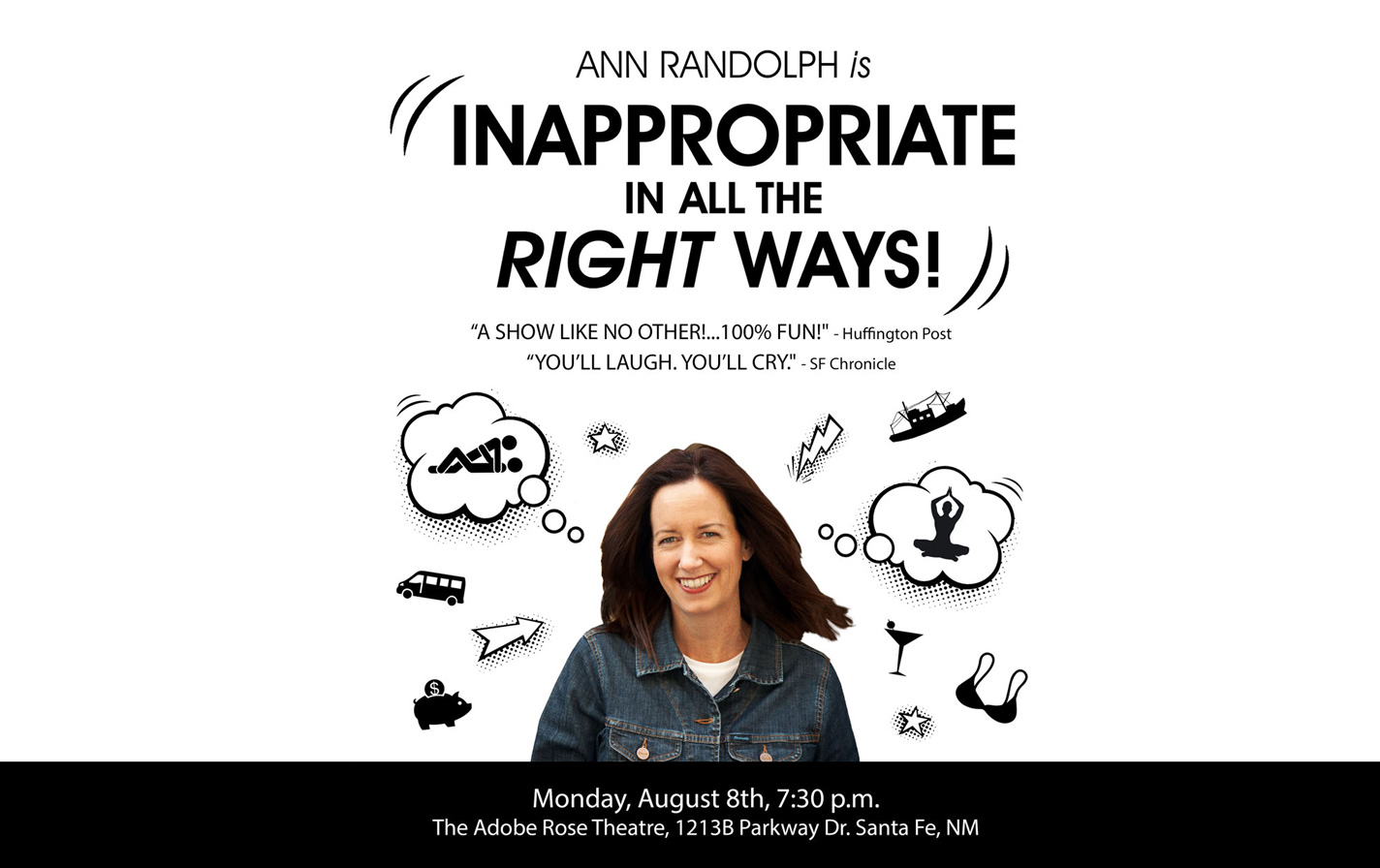 Ann Randolph is Inappropriate in All the Right Ways 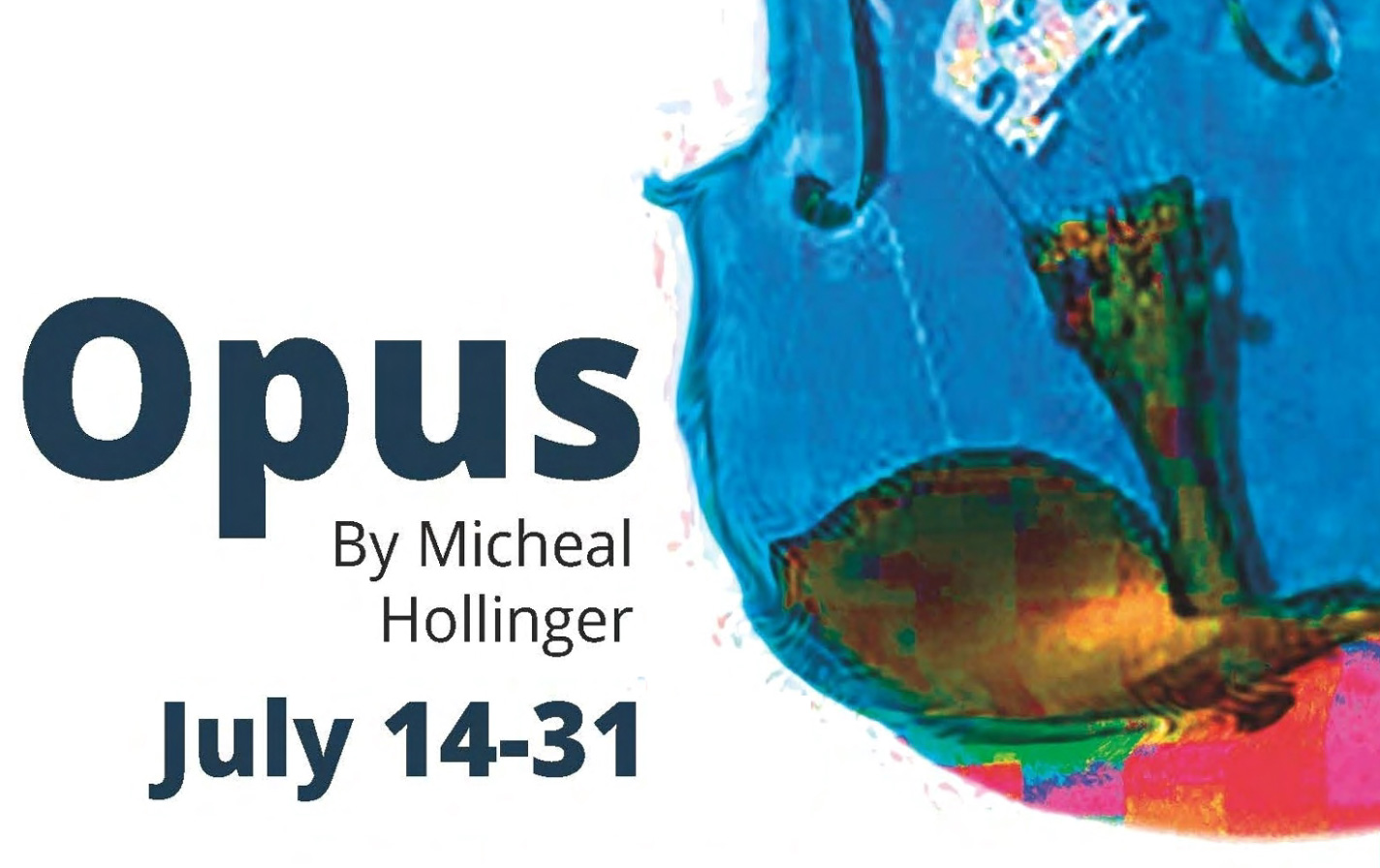 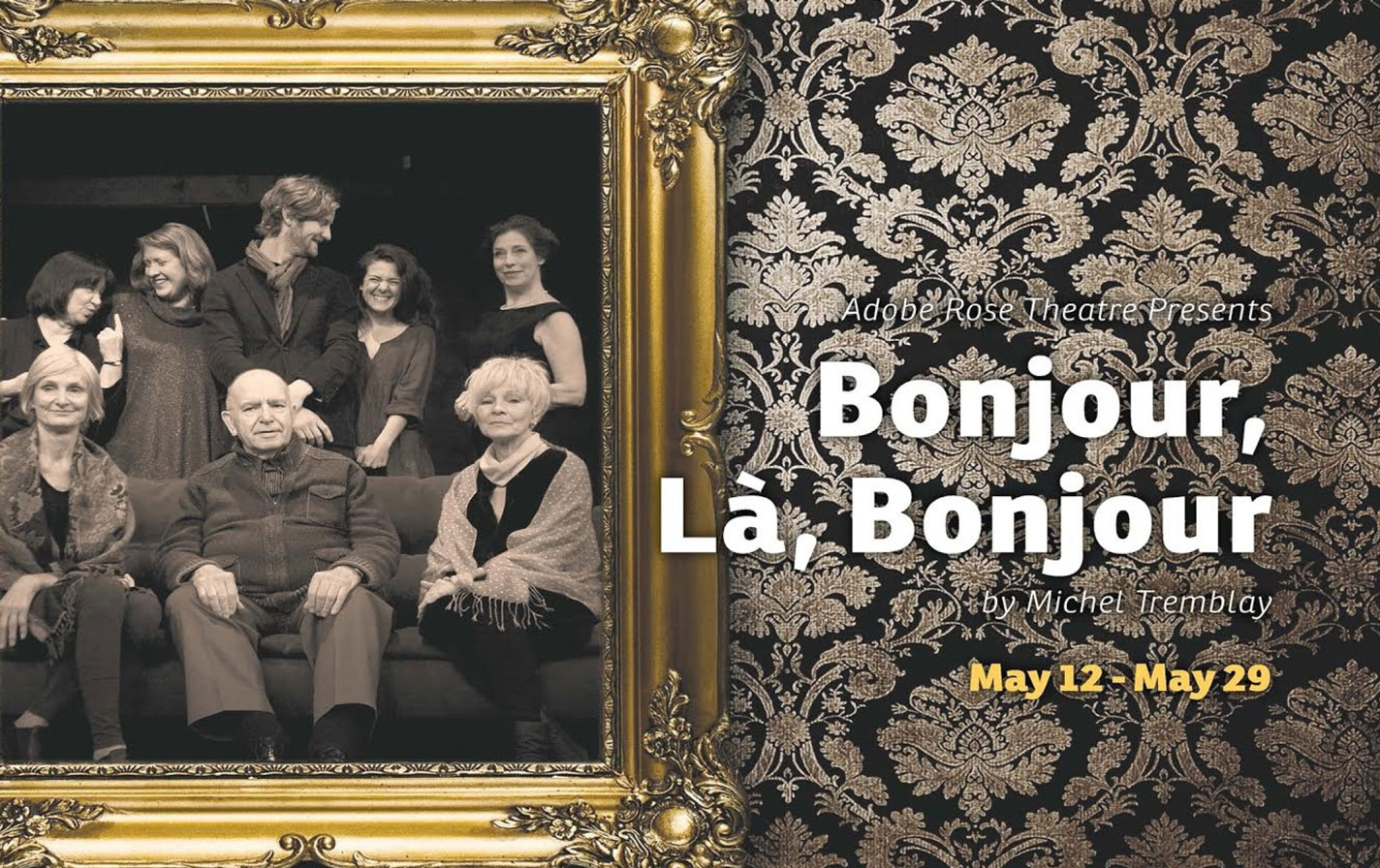 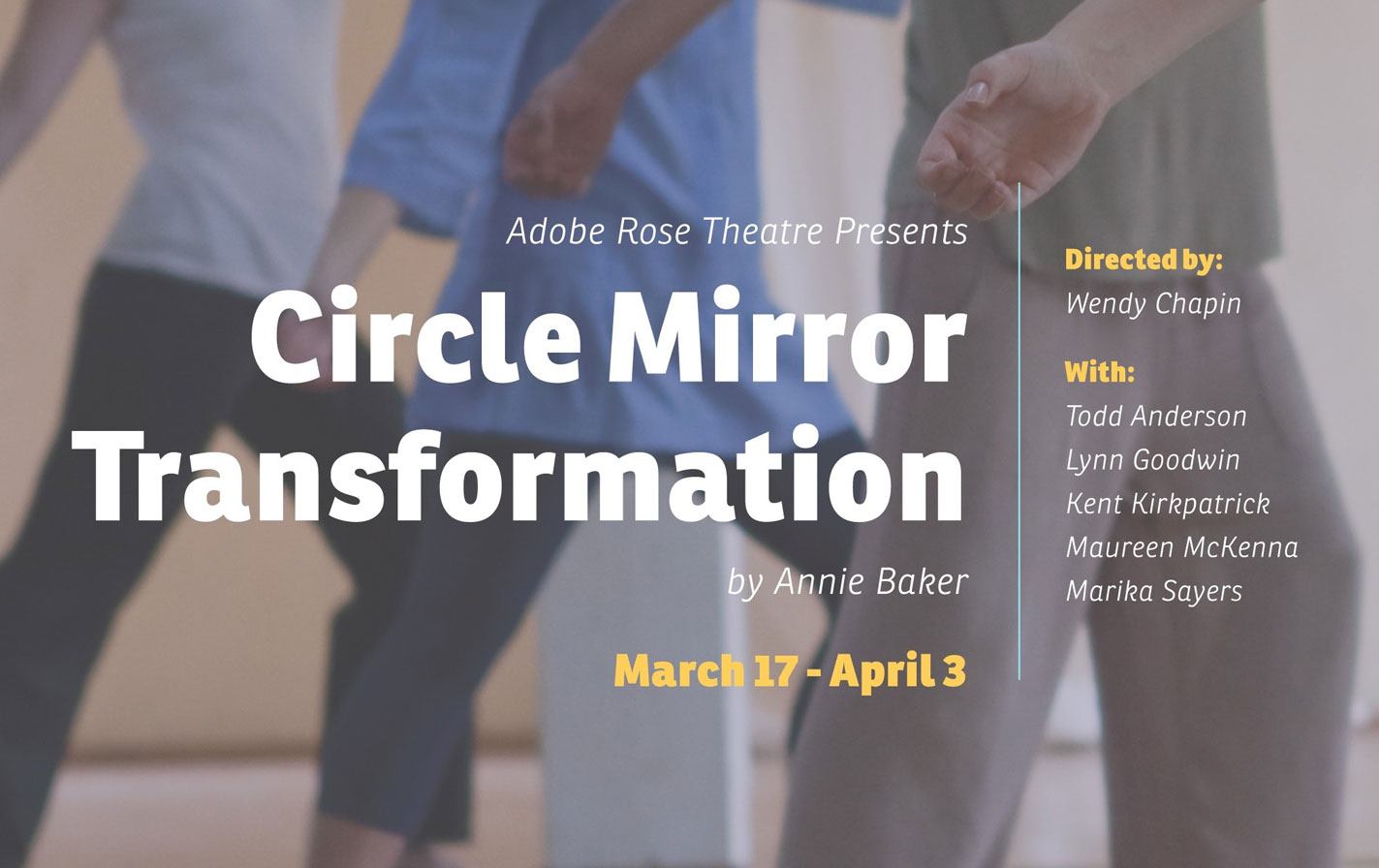 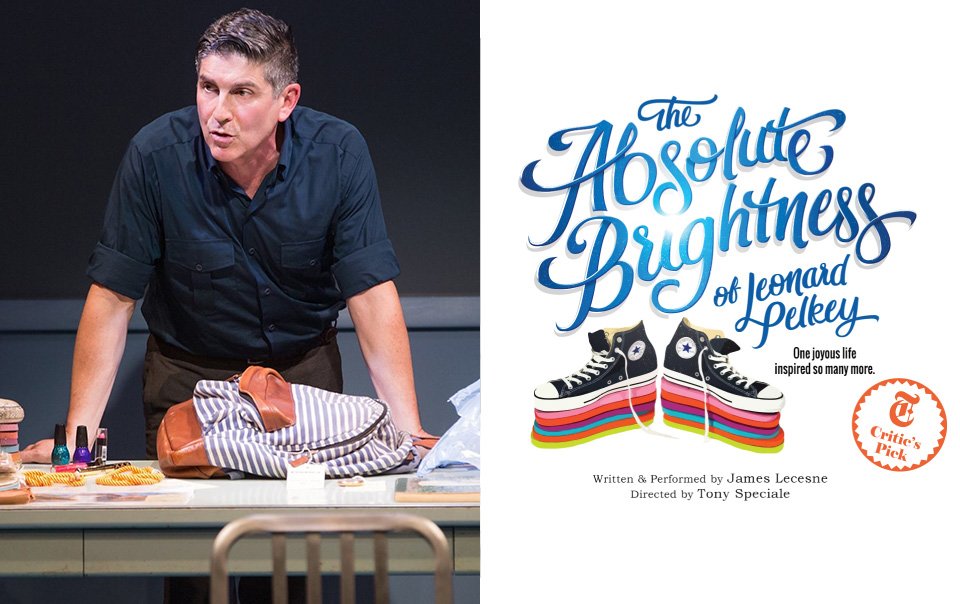 The Absolute Brightness of Leonard Pelkey 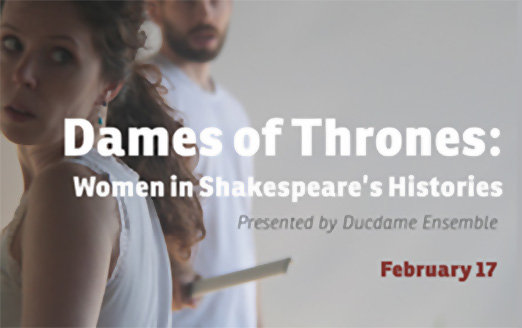 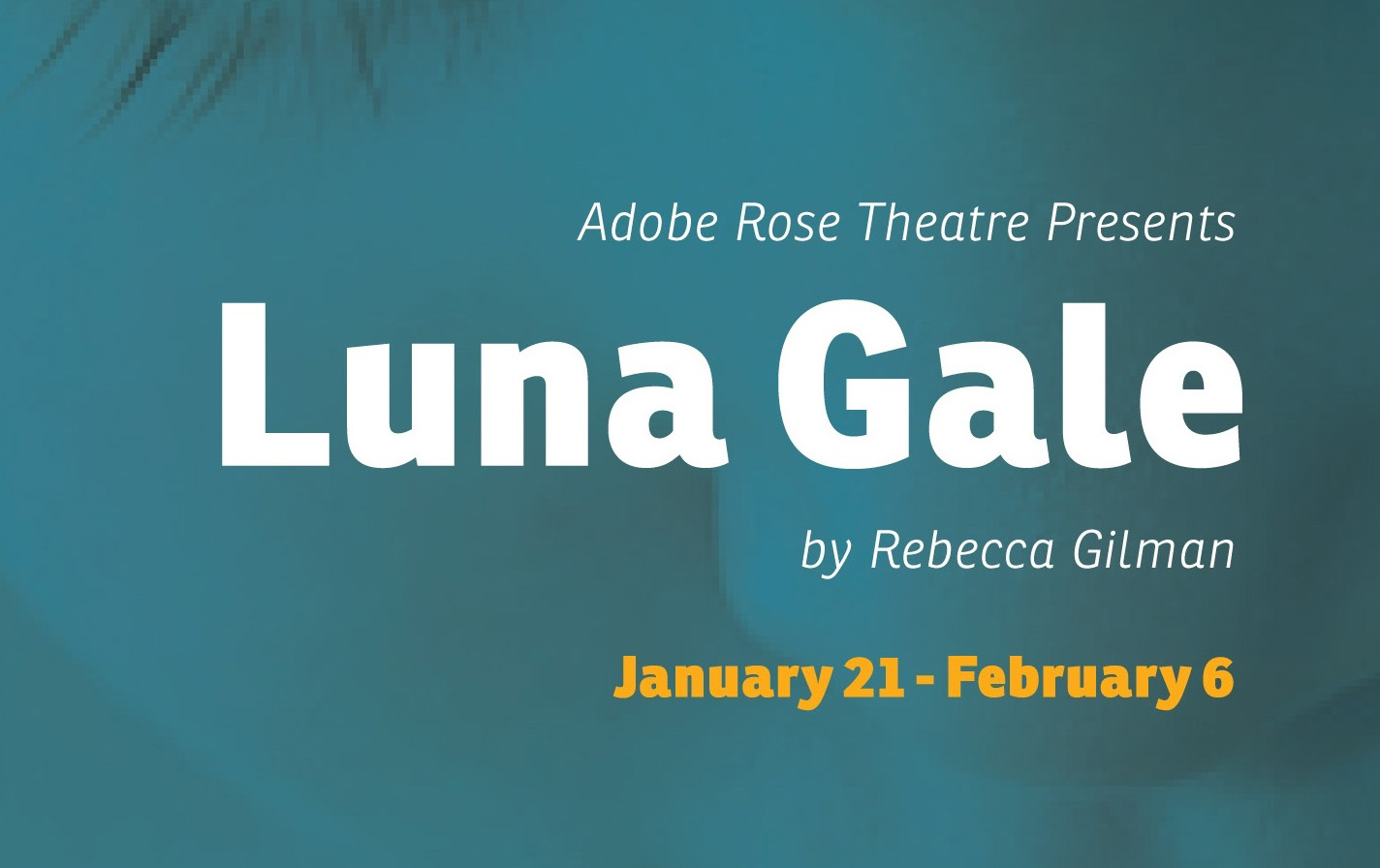